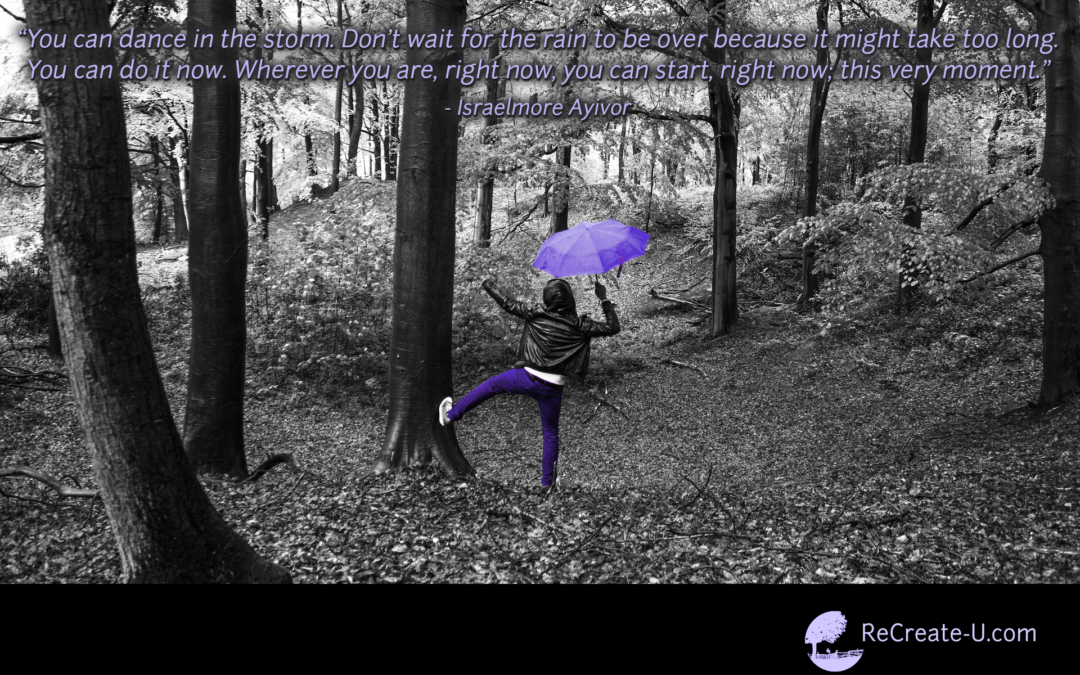 Is Procrastination Stopping U from Living Life to the Fullest?

According to Wikipedia, procrastination is the avoidance of doing a task which needs to be accomplished. It is the practice of doing more pleasurable things in place of less pleasurable ones, or carrying out less urgent tasks instead of more urgent ones, thus putting off impending tasks to a later time. Sometimes, procrastination takes place until the “last minute” before a deadline.

Procrastination is a serious problem affecting approximately a quarter of the population. If U are a procrastinator then U have probably been wondering why the typical advice just doesn’t work for U. Having someone tell U to ‘get on with it’ is very similar to telling someone who is dealing with clinical depression that they just need to cheer up.

Are U A Chronic Procrastinator?

If U answer yes to most of these questions then U are a chronic procrastinator. As it turns out, according to Psychology Today, one of the biggest reasons for procrastination is having had a strict parent. This may be how U have learned to cope; unable to rebel against stern parents this may have been your way to exert some control in a situation where you had very little that you could say or do.

U might procrastinate because U often pressure yourself to obtain perfection. Rather than risk failing and dealing with the judgment of others, U choose to do nothing. In this case U worry too much about what others think about U.

There Is A Cure
To help U overcome procrastination U may wish to consider counseling and cognitive behavioral therapy. Counseling and therapy can help U reroute negative or inaccurate thinking that is harming your ability to thrive in life. In addition, U may wish to use some of these self-help techniques:

Start Doing
The goals is to start somewhere and take it one step at a time. If it’s an essay U need to write then get started with a paragraph. If it’s clearing out your old clothing then work room by room – if something feels overwhelming to U and that puts U off, find a way to break it down further.

Develop a Reward System
Obviously, it’s more fun to do things that U enjoy, but life isn’t always enjoyable. There are things that U must accomplish. Provide a motivator by creating a reward system to help U get things done in a timely fashion. If U tackle the ironing pile then U can treat yourself to a half hour of doing whatever U choose.

If you’re a procrastinator, then it’s time to take action. While U may think it’s of no relevance, the truth is procrastination can stop U from living the life that U desire. U may feel as though you’re functioning just fine, but just because you’ve gotten through the setbacks thus far doesn’t mean they won’t eventually catch up with U.

Procrastination will reach a point where it becomes disruptive to your life and it will eventually affect how others view U. Living life as a chronic procrastinator can become disabling. In fact, you’re more likely to experience regret. There is far too much life out there to live to miss out on it. Don’t let procrastination stop U from getting things done and living your life to the fullest.

“You may delay, but time will not.” ― Benjamin Franklin

“A year from now you may wish you had started today.” ― Karen Lamb

“My advice is, never do tomorrow what you can do today. Procrastination is the thief of time. Collar him!” ― Charles Dickens, David Copperfield

“Someday is not a day of the week.” ― Janet Dailey

“If you choose to not deal with an issue, then you give up your right of control over the issue and it will select the path of least resistance.” ― Susan Del Gatto